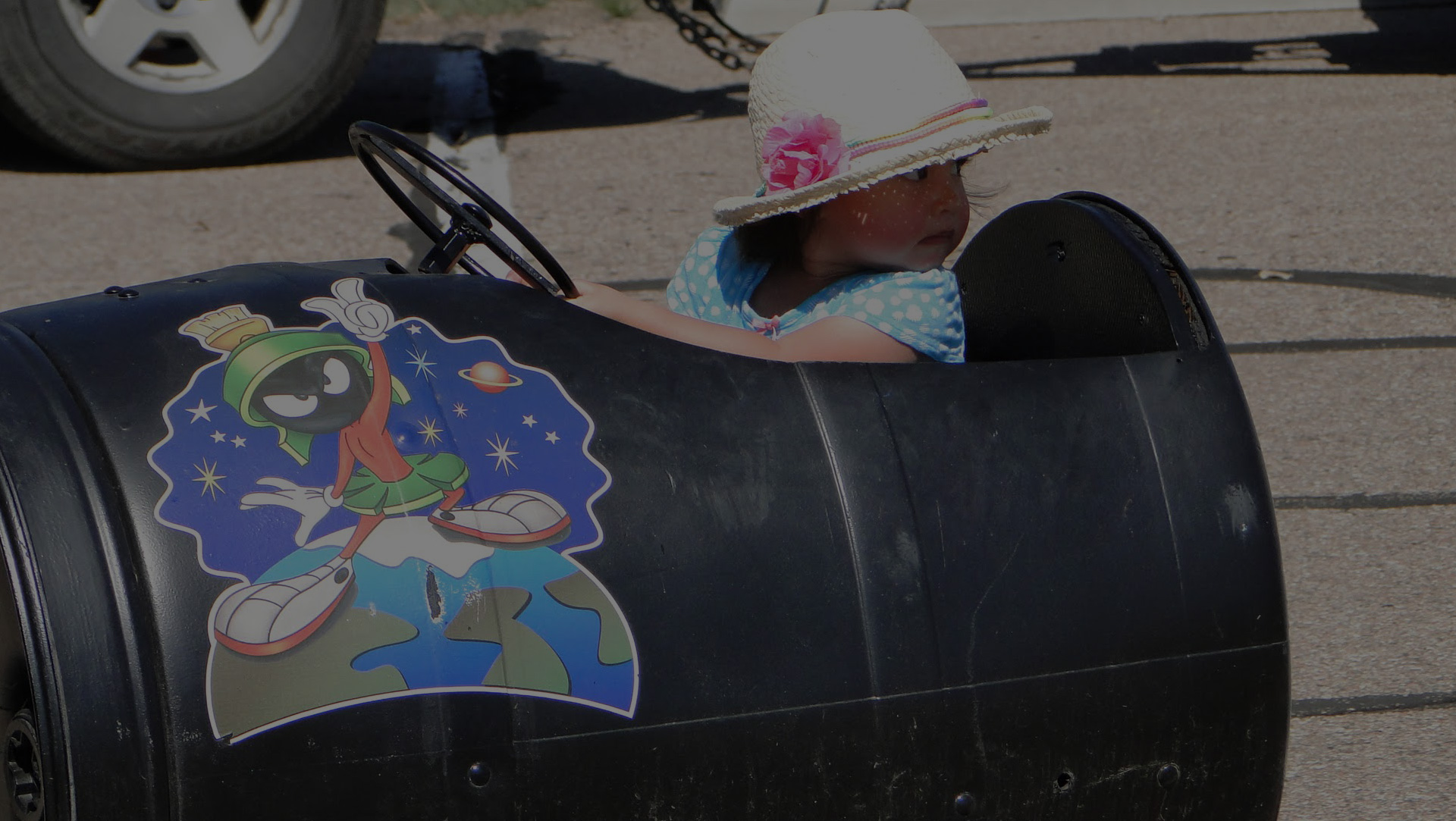 Gail Engel, Administrator, is a Colorado native and founder of Grand Family Coalition, Inc. She is an FLTI Alumni and advocate for grandparents and other kin raising kin. Gail and her husband, Joe have been self-employed until she recently retired from her Bookkeeping business after twenty-five years to pursue community engagement and the non-profit organization Grand Family Coalition, Inc.

Gail’s grandson has lived with her and Joe almost all of his life. They adopted him in 2016. They also co-parent their granddaughter. Their grandson has Fetal Alcohol Spectrum Disorder which comes with many difficult learning disabilities and behavior problems. When Gail and Joe took on their grandson they felt lost and alone. Finding services, understanding and knowledge of their situation was either nonexistent or involvement with DHS seemed inevitable.

Gail has a passion for community engagement and advocates for the safety, education and wellbeing of children and admires those who take on the job of raising their kin. She became involved with Larimer County Alliance for Grandfamilies “LCAG” in 2008 and is now the Co- Chair of the Alliance alongside Christine Fruhauf.

After taking a 21-week course, Family Leadership Training Institute “FLTI”, she found herself empowered to do something for the families she knew and do something about the inadequate services and understanding of grandfamilies raising kin. In 2012 Gail worked with PAC-Kin, an organization created by another grandmother, that focused on the laws behind grandparent’s rights. While working with PAC-Kin, she met Becky Seville. Together they launched Grand Family Coalition, Inc. in 2014.

Gail continues to works with the schools to advocate for other grandfamilies and speaks at several events a year on behalf of grandfamilies. She is out in the community inspiring advocacy and spreading knowledge about grandfamily needs.